Get fresh music recommendations delivered to your inbox every Friday.

i've been here before 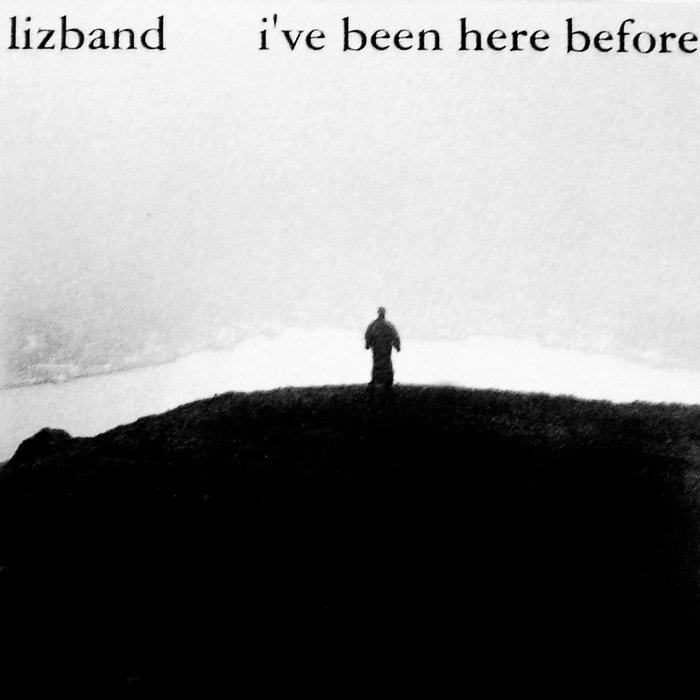 Recorded and mixed by Don Ellis at the Nickel Soundworks Studio March - May 1997
Mixed and Mastered by Don Ellis and Ross Murray at the Sound of One Hand Clapping Studio, Ottawa
Produced by the Lizband
cover photo by Justin Hall
all songs by Lizband
A Sniz Wreckerds/Best Dressed Records release 1998

Bandcamp Daily  your guide to the world of Bandcamp

Damu The Fudgemunk shares his recent collab with Def Pressé, plus jams from Common and more